Hearing aid user information – on the basis of our experience

Hearing aid user information – on the basis of our experience 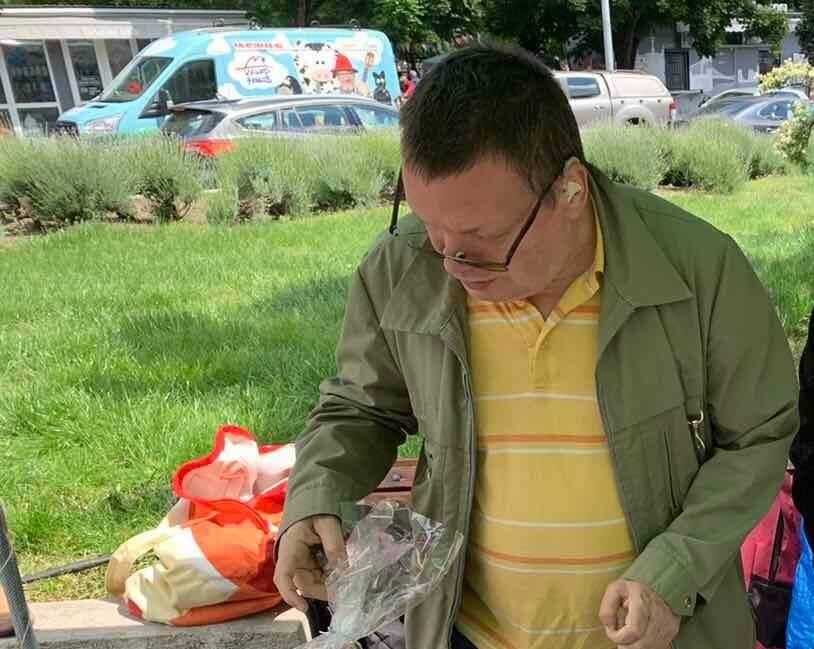 On the basis of the experience of our colleague

I’ve had a variety of hearing aids in my life when I was a kid, I only used the first one after school.

I kept it in the cigar pocket, it worked with two batteries, it had to be placed in the ear, it was connected by wires to the batteries I was hindered in the game, in sports, because of the wires it did not automatically filter out noise, reducing sound quality.

It had to be set to maximum volume when I was in high school, I got glasses for hearing aids with family protections. This was produced in Debrecen, Hungary in the 1970s, this was considered a new technology the batteries and wires were replaced by the stems of the glasses and by the accumulators.

Four small batteries were added each year the battery was charged from the electricity which increased usage time. The quality of the sound was much better. The downside, however, was that the stems of the glasses were very vulnerable. The stems were also very heavy.

I feared for wear like China porcelain. After that, I didn’t even wear a hearing aid for a long time. I did not want it.

In 1998, my parents joined forces that I start wearing hearing aids again to improve my hearing. We’re talking about two parents who didn’t talk to each other for 18 years after their divorce. At the videx hearing center there and then only one hearing aid was installed my left ear was unable to accept any fit.

Neither hard nor soft. By 2011, I managed to get my other ear to withstand the hearing aid as well. I wore a Digital Hearing Aid called senno from 98 to 2018 since the sounds and noises were suddenly amplified, wearing it was difficult at first. The habit of wearing them did not come immediately indoor constant wear was about two weeks. it is customary to have two or three months of outdoor work.

In the beginning, it took a lot of adjusting to perfect the sound. It was not possible to communicate with this digital hearing aid in echoed spaces such as a staircase. This is also the problem of his successor systematized at audis.

I have experience. I use it constantly, on a daily basis. After 5-6 hours of continuous use, it should be removed from the ear for health reasons for 12 hours a day, the auditory nerves are tired and the external auditory canal is more contaminated.

This is where the device meets the ear. The hearing aid must fit exactly to the ear. Therefore, the eardrum does not vent at all. The earwax also rests on the external auditory canal and the eardrum. In a pharmacy you can get parafine oil which can be used to clean the ear after removing the device.

After using the oil, the ear can be washed with water to remove both oil and earwax. On the road-by-road I see people not washing their ears. radish could be grown in their cochlea. The earpiece of the hearing aid must also be cleaned. This also includes impurities from the auditory canal and the environment. Deposition impairs the hearing aid’s effectiveness.

The lashing should be removed from the apparatus and soaked in warm, soapy water. Then washed in running water and then allowed to dry. The stem must then be reattached to the apparatus. If you wear two hearing aids of the same type, it is advisable to mark one of them with nail polish so that the stems and devices are not interchangeable.

The reason why non-interchangeability is important is because the two devices are not tuned in the same way. It’s not the same on both sides of the hearing autograph. The dirt on the hearing aid does not show well. If you don’t have the courage to do the cleaning at home, the hearing center will do the job at least once a month it is a good idea to clean the appliance.

You’re driving your surroundings crazy if your hearing gets worse from dirt. Laziness is a great Lord and half-health, but cleanliness is everything. The hearing aid stem becomes rigid over time. This needs to be replaced in order to avoid greater danger. This is done in the Videx hearing center without a time request.

A rigid stem cannot be drawn on the apparatus. In summer heat, the appliance gets wet and the ears plugging regularly. It’s need to be remove for ventilation. As soon as the battery also rusts, it should be serviced. Some people have an air-conditioned area with their ears burning while wearing a hearing aid. 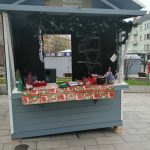 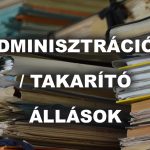 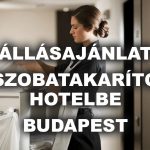 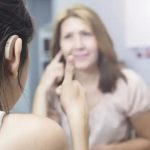